Save Our Green Fields 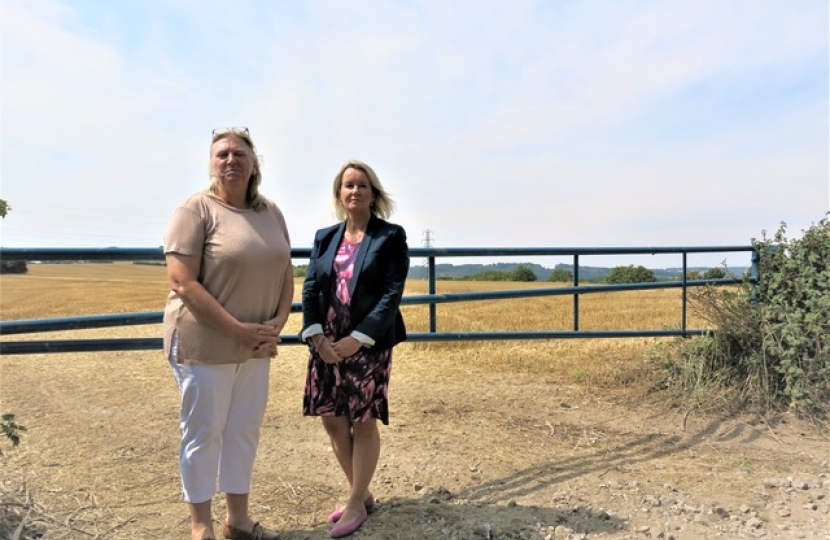 Proposals include a new Winchester “town” of more than 4,000 homes with a Park and Ride on green fields between Hursley and Oliver’s Battery as part of the refresh of the Local Plan.

County Councillor for the Winchester Downland Division, JAN WARWICK says; “It is unbelievable that anyone would support building this number of houses on green fields close to an already congested Winchester. Our roads, schools and healthcare will be overwhelmed and where are the jobs coming from for this number of new residents?”

Adding that the destruction of so much natural habitat would make a mockery of the ‘climate emergency'.

Leader of Winchester Conservatives, Cllr Caroline Horrill, added; “More than 44,000 dwellings have been put forward by landowners across the District as part of the Strategic Housing Assessment. We now wait for the Lib Dems to recommend their shortlisted sites for development. The Lib Dem Cabinet could have published the options document so the public understood where we are. Instead they have left the sword of Damocles hanging over communities throughout the District. They have created fear amongst the public and left options hanging in the air. Whether it is a new town at Micheldever Station or Hursley it shows a complete lack of leadership not to reveal their intentions to the residents of our District.”

Petition - Save Our Green Fields

Help us take action on local issues and build a better Britain.